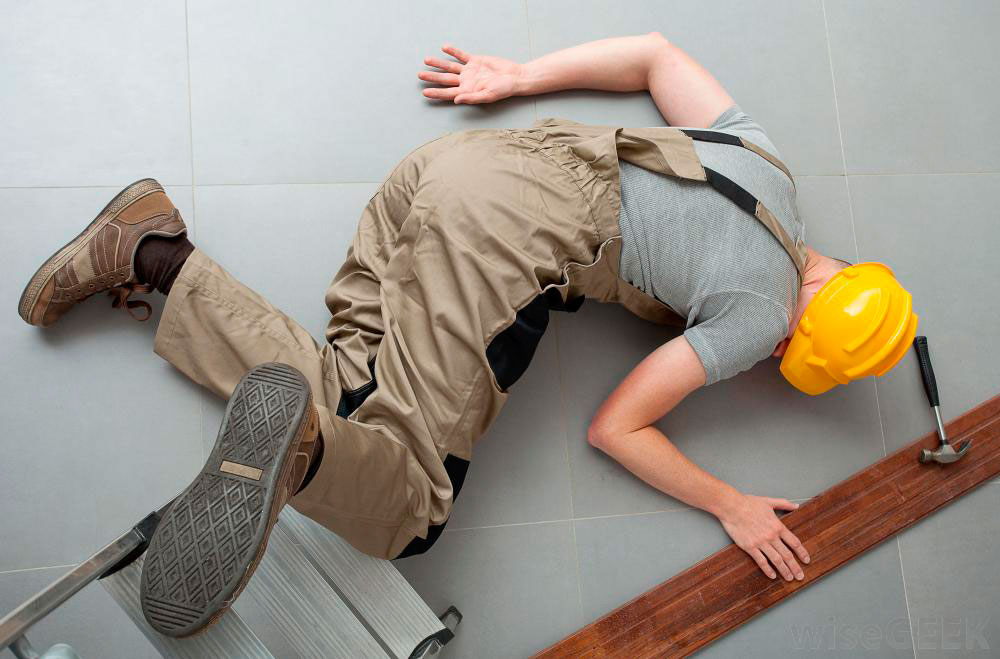 Understanding the Differences of Workers Compensation and Personal Injury Law

Injuries can cause significant harm and result in financial and emotional damages. When you’re injured as a result of someone else’s neglect, you’re entitled to compensation for the damages you’ve suffered.

But many people are still confused about what they have coming to them when filing a worker’s compensation or personal injury claim. Understanding the two will ensure that you obtain the proper legal representation and receive your fair settlement.

You’re entitled to worker’s compensation when you’re injured on the job. Although there are some exceptions, injured employees are provided benefits to protect them from the damages resulting from an injury.

Typically, employees who receive worker’s compensation aren’t able to file a lawsuit against their employers or co-workers as a condition of receiving benefits.

Being injured on a given property, for example, does not necessarily indicate that the owner or management of the property should be held liable. The same applies to automobile accidents, in which you must prove that the other driver was at fault.

Personal injury claims can include any and all damages that you believe you have suffered as a result of the incident.
Pain and suffering are considered in a personal injury case along with current and future medical expenses, lost wages and earning ability, permanent damage, and the loss of life enjoyment.

What to Consider With Worker’s Compensation and Personal Injury Law

Worker’s compensation helps employees obtain an income when they’re unable to return to their jobs due to an injury. It provides a valuable backup plan that provides greater security in your employment and financial well-being.
Personal injury claims let you aggressively pursue a larger settlement and compensate for all of the areas of your life that have been impacted.

But these benefits aren’t guaranteed in a personal injury claim. Having a skilled attorney to represent you increase the likelihood of achieving a satisfactory outcome.

The requirements related to fault and compensation are the biggest differences between worker’s compensation and personal injury law.

Consulting with a qualified attorney will provide you with the information and resources you need to get what’s rightfully yours and reclaim your life after an injury.

What to do After a Rideshare Accident in Georgia?

Many people rely on Uber, Lyft, and other rideshare services to conveniently get around when traveling or enjoying a night out in Atlanta. It’s easy 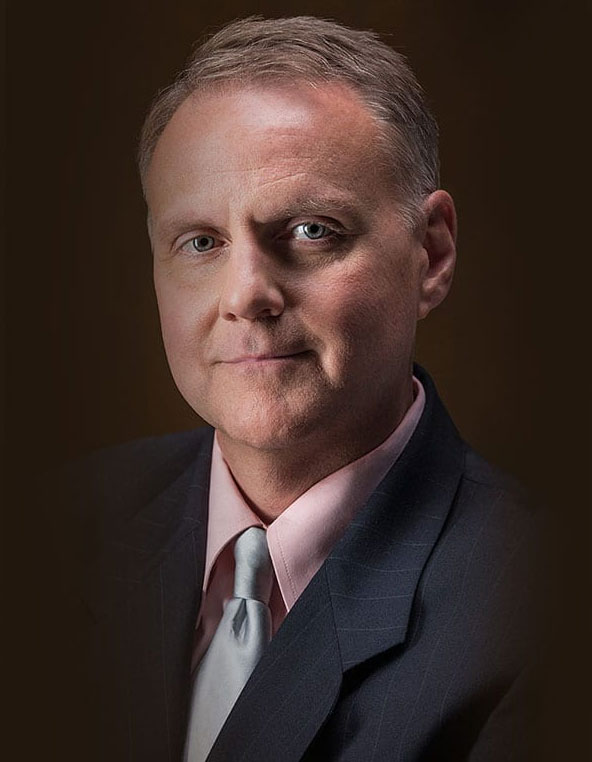 What does a Worker’s Compensation Attorney do?

What Does a Worker’s Compensation Attorney Do?  While most people don’t think they’ll get hurt at work, it happens more often than most think. Atlanta 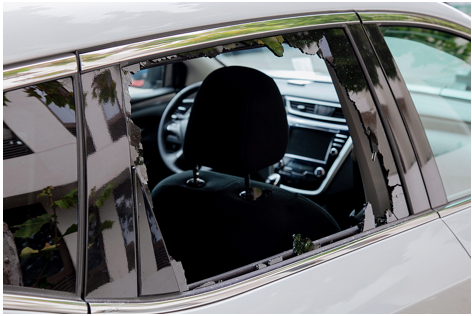 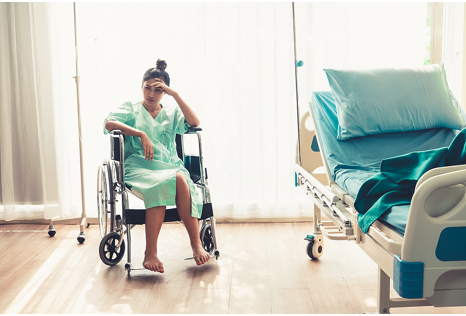 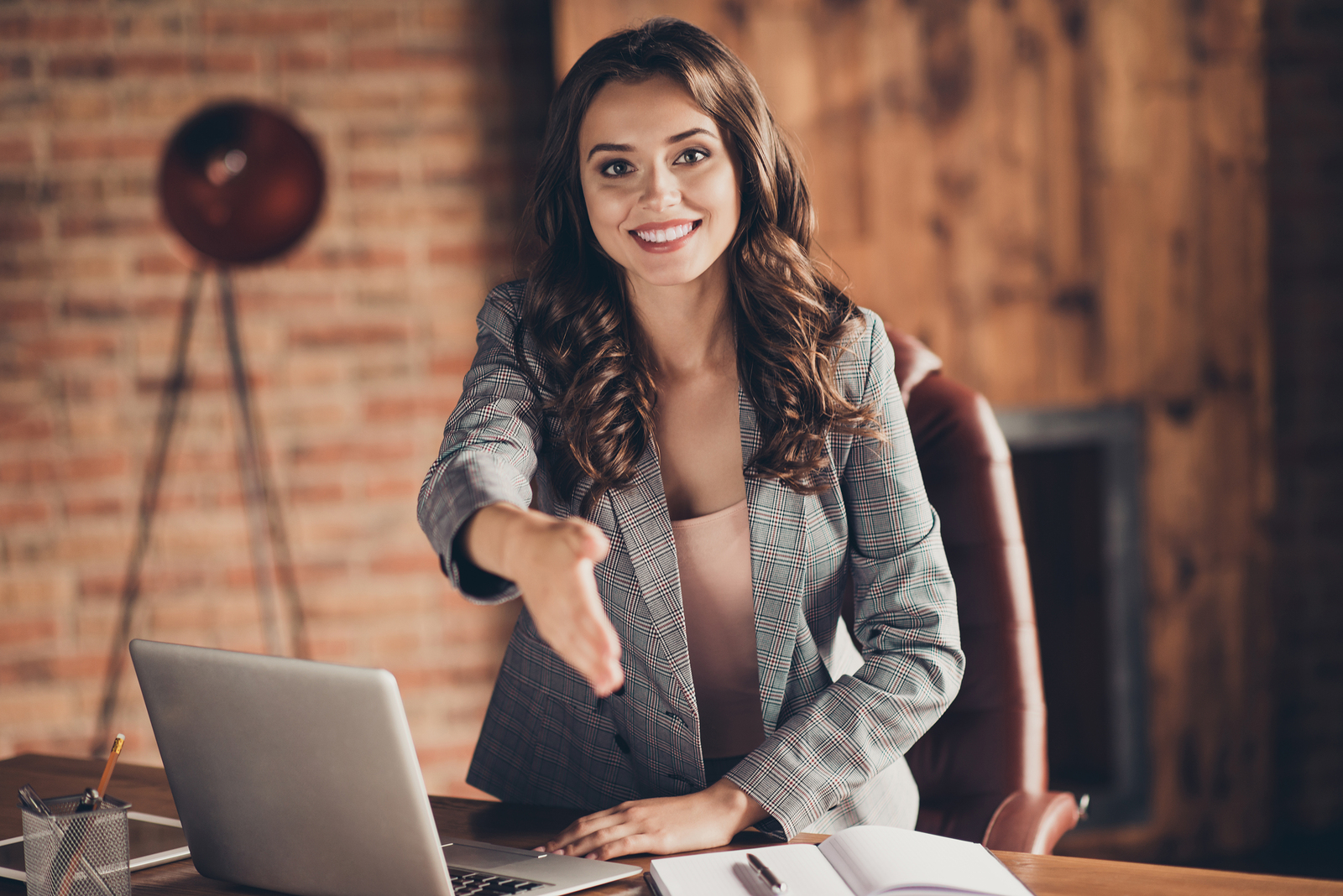